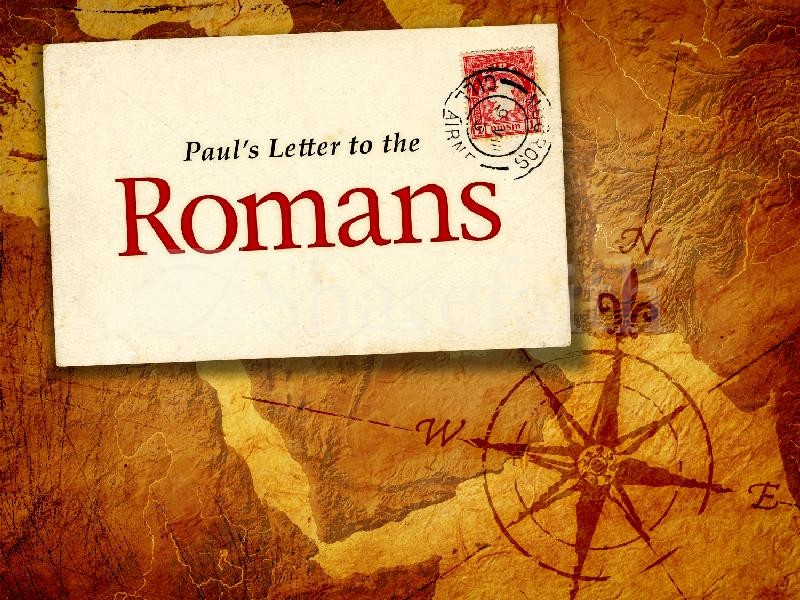 1. Now the Philistines fought against Israel; the Israelites fled before them, and many fell slain on Mount Gilboa.

2. The Philistines pressed hard after Saul and his sons, and they killed his sons Jonathan, Abinadab and Malki-Shua.

3. The fighting grew fierce around Saul, and when the archers overtook him, they wounded him critically.

5. When the armor-bearer saw that Saul was dead, he too fell on his sword and died with him.

6. So Saul and his three sons and his armor-bearer and all his men died together that same day.

7. When the Israelites along the valley and those across the Jordan saw that the Israelite army had fled and that Saul and his sons had died, they abandoned their towns and fled. And the Philistines came and occupied them.

8. The next day, when the Philistines came to strip the dead, they found Saul and his three sons fallen on Mount Gilboa.

9. They cut off his head and stripped off his armor, and they sent messengers throughout the land of the Philistines to proclaim the news in the temple of their idols and among their people.

10. They put his armor in the temple of the Ashtoreths and fastened his body to the wall of Beth Shan.

11. When the people of Jabesh Gilead heard of what the Philistines had done to Saul,

12. all their valiant men journeyed through the night to Beth Shan. They took down the bodies of Saul and his sons from the wall of Beth Shan and went to Jabesh, where they burned them.

13. Then they took their bones and buried them under a tamarisk tree at Jabesh, and they fasted seven days.

1. The Philistines gathered all their forces at Aphek, and Israel camped by the spring in Jezreel.

2. As the Philistine rulers marched with their units of hundreds and thousands, David and his men were marching at the rear with Achish.

3. The commanders of the Philistines asked, “What about these Hebrews?” Achish replied, “Is this not David, who was an officer of Saul king of Israel? He has already been with me for over a year, and from the day he left Saul until now, I have found no fault in him.”

4. But the Philistine commanders were angry with him and said, “Send the man back, that he may return to the place you assigned him. He must not go with us into battle, or he will turn against us during the fighting. How better could he regain his master’s favor than by taking the heads of our own men?

5. Isn’t this the David they sang about in their dances: “‘Saul has slain his thousands, and David his tens of thousands’?”

6. So Achish called David and said to him, “As surely as the LORD lives, you have been reliable, and I would be pleased to have you serve with me in the army. From the day you came to me until now, I have found no fault in you, but the rulers don’t approve of you.

7. Turn back and go in peace; do nothing to displease the Philistine rulers.”

8. “But what have I done?” asked David. “What have you found against your servant from the day I came to you until now? Why can’t I go and fight against the enemies of my lord the king?”

9. Achish answered, “I know that you have been as pleasing in my eyes as an angel of God; nevertheless, the Philistine commanders have said, ‘He must not go up with us into battle.’

10. Now get up early, along with your master’s servants who have come with you, and leave in the morning as soon as it is light.”

1. But David thought to himself, “One of these days I will be destroyed by the hand of Saul. The best thing I can do is to escape to the land of the Philistines. Then Saul will give up searching for me anywhere in Israel, and I will slip out of his hand.”

2. So David and the six hundred men with him left and went over to Achish son of Maoch king of Gath.

3. David and his men settled in Gath with Achish. Each man had his family with him, and David had his two wives: Ahinoam of Jezreel and Abigail of Carmel, the widow of Nabal.

4. When Saul was told that David had fled to Gath, he no longer searched for him.

5. Then David said to Achish, “If I have found favor in your eyes, let a place be assigned to me in one of the country towns, that I may live there. Why should your servant live in the royal city with you?”

6. So on that day Achish gave him Ziklag, and it has belonged to the kings of Judah ever since.

7. David lived in Philistine territory a year and four months.

8. Now David and his men went up and raided the Geshurites, the Girzites and the Amalekites. (From ancient times these peoples had lived in the land extending to Shur and Egypt.)

9. Whenever David attacked an area, he did not leave a man or woman alive, but took sheep and cattle, donkeys and camels, and clothes. Then he returned to Achish.

11. He did not leave a man or woman alive to be brought to Gath, for he thought, “They might inform on us and say, ‘This is what David did.'” And such was his practice as long as he lived in Philistine territory.

12. Achish trusted David and said to himself, “He has become so odious to his people, the Israelites, that he will be my servant forever.”